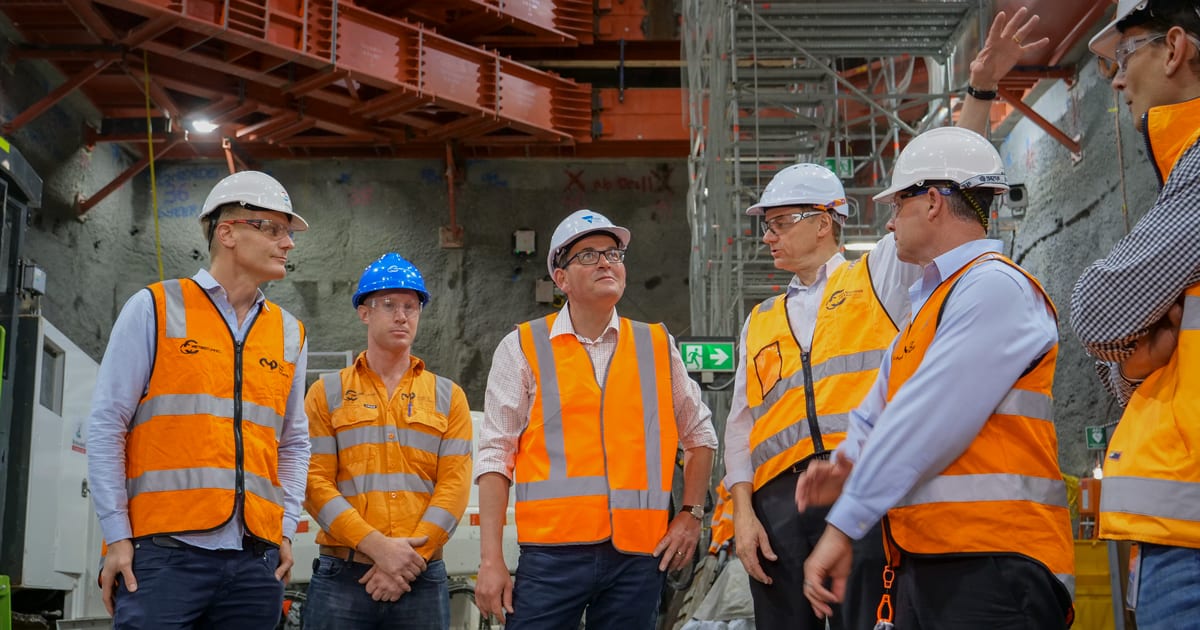 Despite a weaker Australian economy, new data released by the Australian Bureau of Statistics reveals a growing economy in Victoria, led by a strong Victorian building sector.

The Victorian economy is the fastest growing in the nation, last year overtaking the New South Wales economy. The ABS data points to Victoria’s surging population and booming construction industry as the two main growth-drivers.

The report showed that non-residential building approvals were the strongest growing category, having increased 27% in the month of November 2018, reaching a top value of nearly $1.5 billion dollars.

A statement published on the Victorian Premier’s website attributes the continued strength of the Victorian construction industry and the Victorian economy to the Andrews Government’s ongoing investment in infrastructure and “sound economic management”.

“While the nation struggles to generate economic momentum, the Andrews Labor Government’s economic growth continues to go from strength to strength, creating jobs and delivering the infrastructure Victorians need.”

The Premier’s website states that around 427,000 jobs were created across the state during the Labor Government’s first term. More than 75% of these jobs were full time position.

“These strong results mean real benefits for Victorians,” states Victorian Labor Treasurer Tim Pallas. “[The benefit is made possible] through the creation of more jobs and the building of critical infrastructure such as hospitals and schools to support our growing population.”