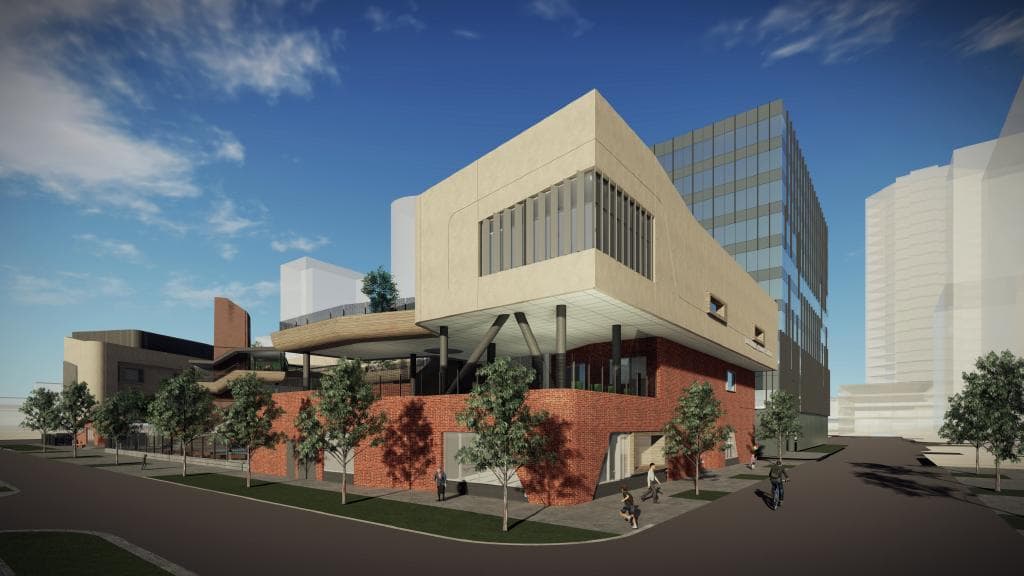 Part of the Andrews Labor Government’s $6.1 billion pledge to open 100 new schools by 2026, seven schools will begin construction shortly, to be part of the 14 that will open in time for the 2021 school year.

Bundle 2, a further four schools, has been assigned to Kane Constructions and includes:

The schools will be delivered using a ‘design and construct’ procurement model, with VSBA providing templates as a guideline for the builders.

Mr Merlino said the project will create over 7,500 construction jobs across the state.

Kane was appointed by the Labor Government in 2017 to design and construct nine schools as part of the $206m Growth Area Schools project, which saw six open for the 2019 school year, and the remaining three to be complete ahead of 2020.

Ireland Brown has also previously worked with VSBA to deliver Beaumaris Secondary College, which opened at the beginning of the 2019 school year.

The $38m school was designed by Clarke Hopkins Clarke and funded in part by the Melbourne Cricket Club.