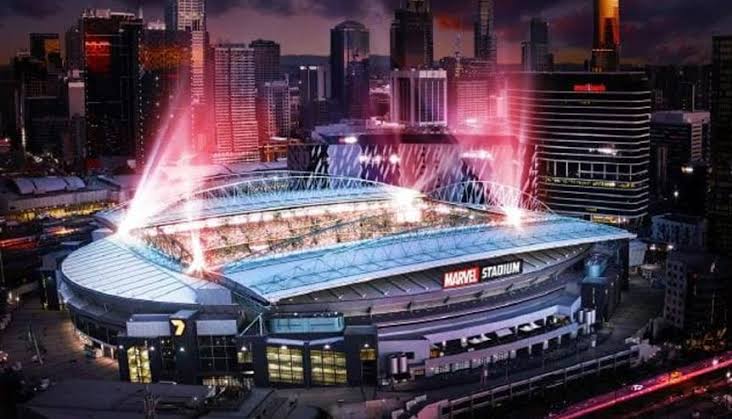 The AFL has appointed former CEO of Becton and Simonds Homes Matthew Chun to Director of its Marvel Stadium Project Team.

Chun’s appointment comes as the AFL embarks on a new phase of its ownership of the Docklands stadium, which will see the redevelopment of Marvel and the surrounding precinct into what Chief Executive Gillon McLachlan calls “the most fan-friendly multi-purpose stadium in the world.”

Chun has a wealth of development experience in the residential and retirement sectors, having worked at Becton Property Group for six years, and in a Chief Executive capacity for over four years.

Most recently, Mr Chun has worked as Executive Director of Springwood Living Group, which he also co-founded.

The group’s flagship development, The Woniora in Sydney’s Wahroonga was delivered to completion with 100% occupancy of its 52 units, and the next project in the pipeline, The Healey in Moorabbin is tipped to be just as successful.

Three years experience as a non-executive board member, Group CEO and Managing Director at Simonds Homes primes Chun for his role as Project Director, given the group’s size and reputation as number one residential home builder in Victoria, and one of the largest volume builders in Australia.

The AFL said Chun “comes with significant development experience,” and will oversee all AFL property developments as well as leading the Marvel Redevelopment Project.

McLachlan said “I will be working closely with the new stadium management team over the next three years as we redevelop Marvel Stadium to ensure it continues to be a great venue for fans and the wider community while also driving greater value for all the major sports and entertainment providers who use it.”

The AFL has asked for expressions of interest for the expansion, which will see improved connectivity for the stadium to the CBD and Southern Cross Station, redevelopment of the AFL headquarters on Harbour Esplanade, general improvements within the stadium and creation of new public space on the southern end of the concourse.

The Andrews Government last year allocated $225 million to the project, which is likely to begin in 2020 following the full integration of the stadium into the league’s management.

Stay up-to-date with the latest construction industry news and moves. Sign up for news and download our Salary Guide below.