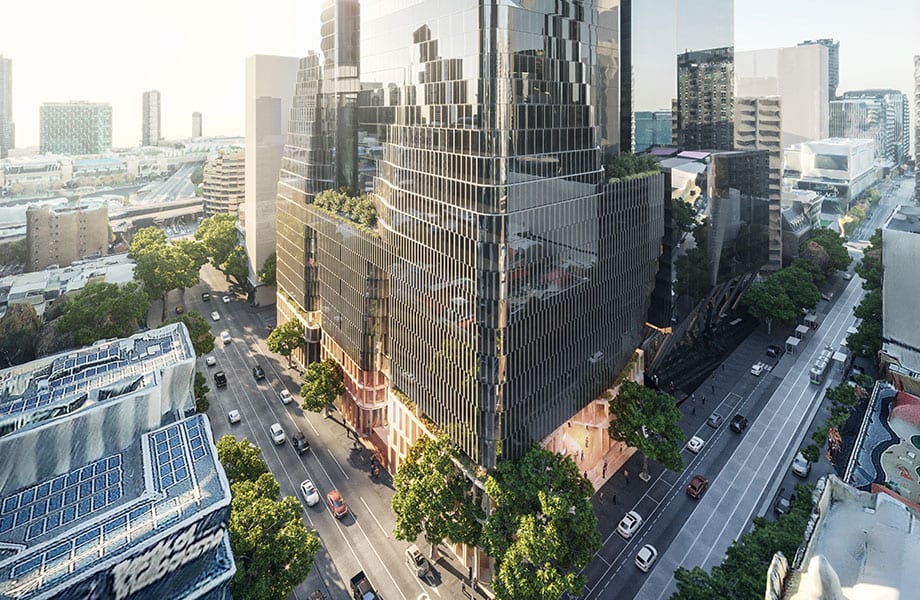 Recent reports have confirmed that Amazon is currently negotiating to move into the new $1.5b twin towers developed by Charter Hill and located at 555 Collins Street in Melbourne’s CBD.

Amazon plans to move out of its current headquarters in Exhibition Street and into the 60,000 sq m office space which will span 35 storeys high over two towers and 45,000 sq m wide.

The development at 555 Collins Street made news recently as one of the Victorian Government’s largest fast-tracked projects in existence.

Once Amazon’s tenancy has been approved and stage 4 restrictions are lifted in Victoria, the project will be accelerated and create over 2,000 jobs in construction.

Charter Hall has described the gigantic development to be a vibrant workplace experience using a human-centred design which will provide tech-enabled workspaces and touchless amenities.

In late 2019, we reported that three of Victoria’s top tier builders, Lendlease, Probuild and CPB had been shortlisted for the mammoth development.

At this time, construction was aimed to kick off in early 2020 yet due to the global pandemic, there have been delays to this tender.

Lendlease has had many organisational wins recently with being appointed builder of the Geelong Performing Arts Centre, creating the ‘digital twins’ technology and winning the tender for Melbourne Quarter valued at 2.9b.

Probuild has had involvement in many of the CBD’s distinguished projects including the tallest mixed-use tower, Aurora Melbourne Central, valued over $700m, and most recently twin towers, West Side Place comprising 1,376 apartments and 263 hotel rooms at 250 Spencer Street.

CPB Contractors has been involved in many of Melbourne’s pivotal projects including works on the Metro Tunnel, Melbourne Airport and the M180. In 2015, CPB completed what was at the time the largest premium-grade commercial tower to be built since 1990 at 567 Collins Street and 55,000 square metres.

Works on 555 Collins Street are expected to be completed by 2022.