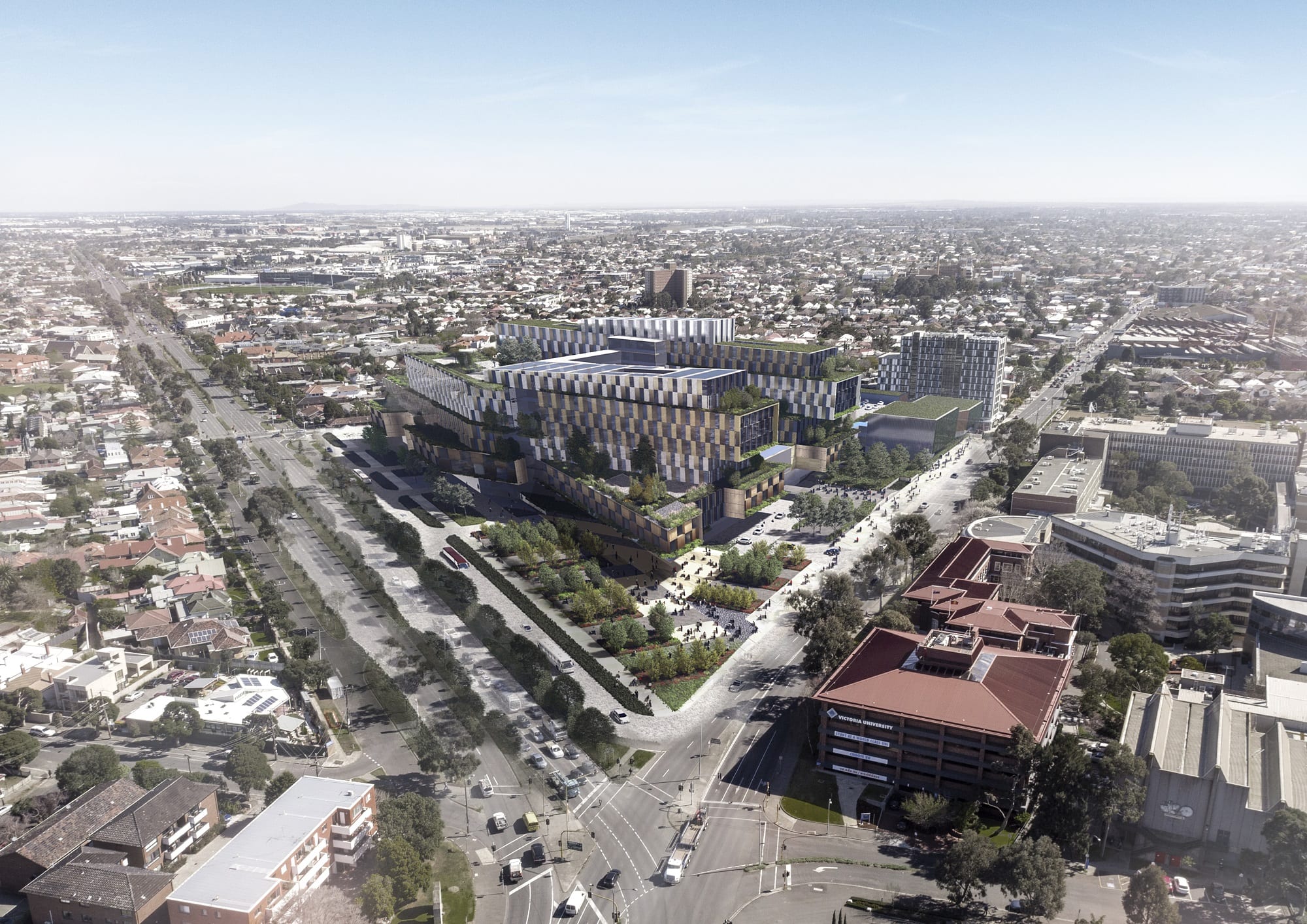 The Andrews government has promised to build a new Footscray hospital to service the west’s growing population, pending their reelection.

Construction for the hospital would begin by 2020, with plans to be open and operational in 2025, and key players yet to be named. Up to $1.5 billion would be invested in the project, replacing the existing Footscray Hospital built in the 1950’s which is now struggling to adequately service the community’s booming demand for health services.

The hospital will contain 504 beds and the capacity to treat 15,000 more patients each year than the current Footscray Hospital, and 20,000 more emergency department admissions. The current hospital only houses about 290 beds, and will stay open and operational until the new hospital opens.

Melbourne’s western suburbs are predicted to see a 40 per cent growth in population in the next 40 years, creating pressure on the government to invest in the future of the area’s buildings, infrastructure and facilities.

The new hospital is accompanied by plans for a new women’s and children’s hospital in Sunshine, further alleviating pressure on existing health facilities. 17,000 western suburb residents who visit inner-city facilities are promised to be redirected to the proposed new hospital, easing wait times and lifting pressure.

Andrews hopes the development gives west Melburnians more options for their healthcare. “If their loved one is sick, they’ll be able to get the world-class, affordable public health care they need, right around the corner,” he said.

Andrews’ promise has been met with some skepticism regarding previous undelivered promises for improvements to health facilities, with many following the plans as they evolve.