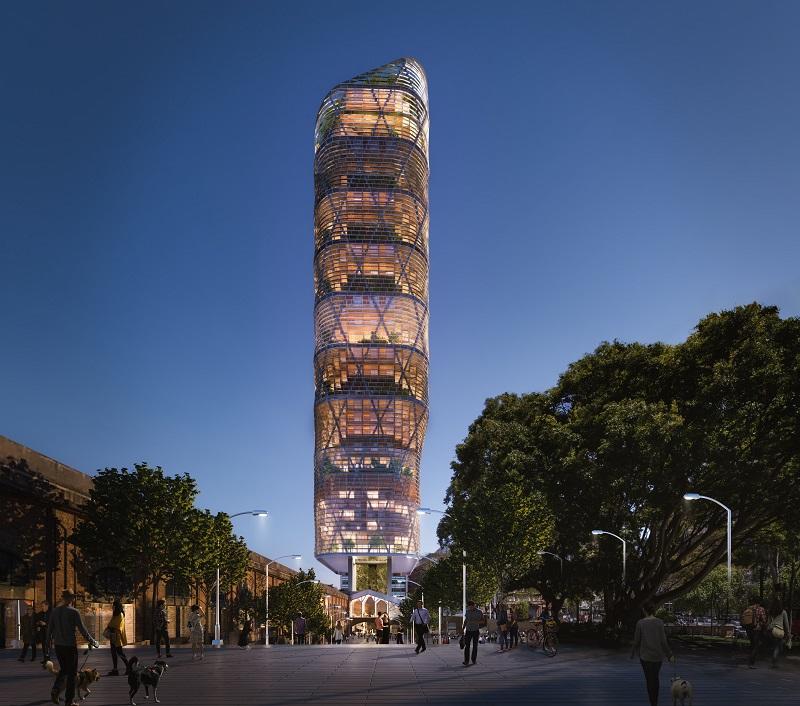 Atlassian’s new $1b headquarters in Sydney will boast the world’s next tallest timber-hybrid building with development to begin next year.

The new hybrid-tower will consume half carbon and half energy and will span 180 metres high with 40 storeys.

The new headquarters will reshape Sydney’s skyline with open-plan garden beds high in the open sky and reform the current space of the CBD into a designated tech-hub.

It will be placed next to Sydney’s Central Station and neighbouring Dexus and Frasers Property Australia’s new Twin Towers valued at $2.5b.

Related News: Victorian Government Dedicates $1.2B to Fast-Tracking of Projects

Atlassian will bring in 4,000 staff to accommodate higher levels of the tower with refurbished Railway Square YHA accommodation planned for the tower’s lower and ground levels.

Atlassian’s building will operate on 100% renewable energy and include natural ventilation with mixed-indoor and outdoor gardens.

They aim for the tower’s construction of the building to produce 50% fewer carbon emissions compared to standard development and eventually operate on 100% renewable energy.

Made from steel and glass, the tower is a first of its kind and has been designed by both SHoP Architects from New York and BVN Architecture firms.

A preferred builder for the project has not been confirmed.