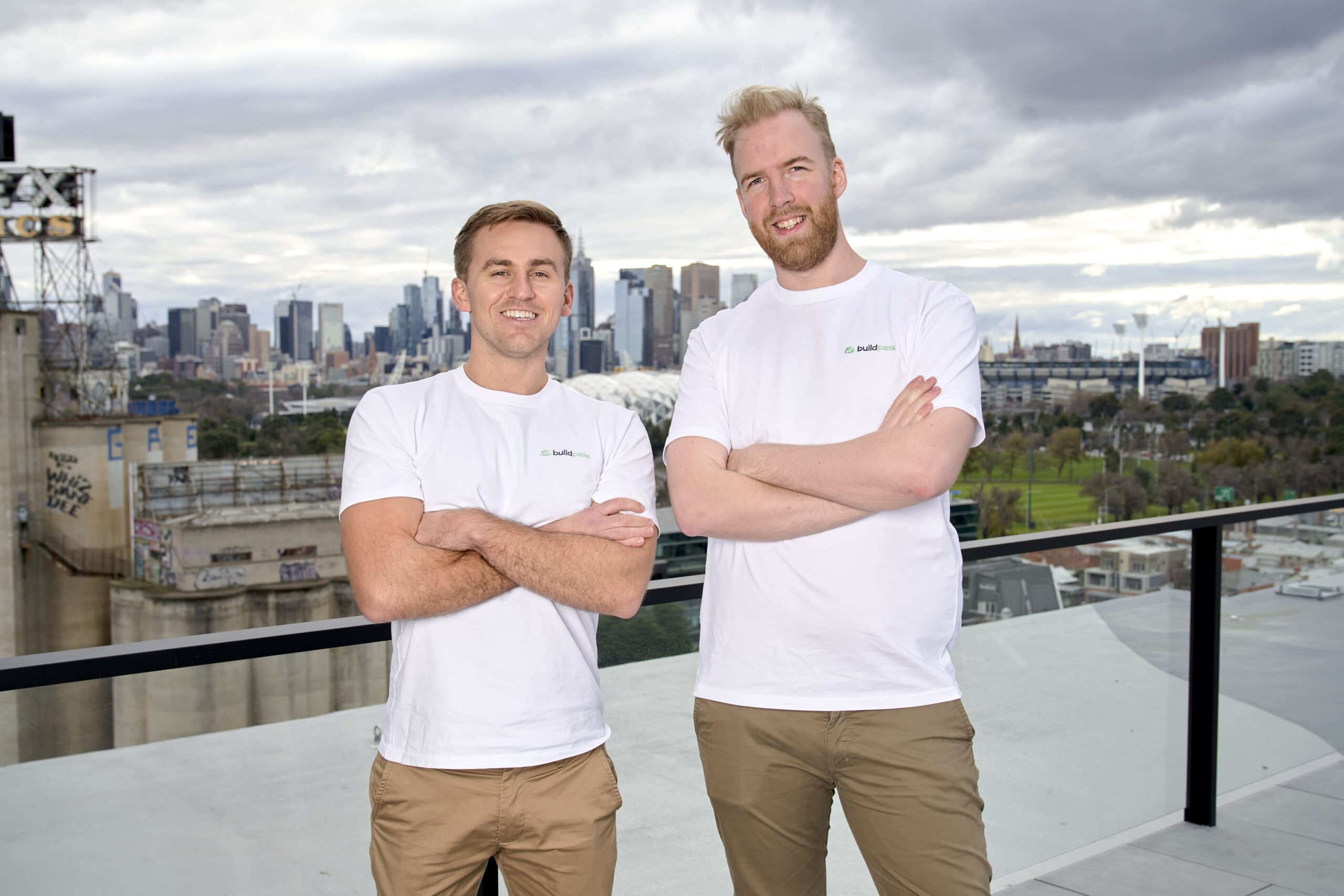 BuildPass was founded by Matt Perrott and Aaron Vanston, whose experience in software led them to notice the inefficiencies of construction safety and the gap in the market for a contech platform designed for small builders.

BuildPass is an intuitive and simple solution to site safety – a cloud-based compliance app designed with small and medium-sized builders in mind.

At the moment, BuildPass is being piloted by just six builders, a calculated move by Matt and Aaron to ensure they can understand and respond to the needs of small companies before opening up to the wider market.

“We spoke with hundreds of different people about what they’re doing, [and] quickly found out for the bigger builders, there’s already solutions. People are doing a great job, like HammerTech… but it just doesn’t work that well for the small builders. So there’s a huge market of small builders out there that need to do safety but often don’t do it because the administration burden is so high,” Matt said.

The pair’s background in design and engineering means they’ve made it a priority to ensure BuildPass isn’t just another clunky construction tech product.

Putting user experience at the heart of BuildPass was a deliberate choice, to take the burden out of site safety co-founder Matt said.

“[It’s] simple to use, easy, beautiful software… essentially just trying to lift the level of safety across the board by providing really easy to use software, making them more efficient … and not seeing safety as a chore, but something that can add value to their business,” he said.

“We want to make it so simple that you can literally sign up, get guided through the process of what you need to do for safety, get some consulting help if that’s what you need as well, but just making it so simple and easy to set up.”

Aaron says the pair’s vision for BuildPass is that it eventually becomes part and parcel of a new site for small builders.

‘We compare ourselves to, say, how Xero went for accounting. We want to make sure that we can approach every single small or medium sized business [to] uplift their level of safety across the entire board as well. And make it easy,” he said.

The app works by creating efficiencies for workers at every stage of a build, from the builder, to subcontractors, and site workers. Builders create sites in the app and invite all team members to create a centralised, digitised workplace.

Workers can create profiles that allow them to sign on to a site, complete inductions and SWMS and more, while builders and subcontractors can view documentation and tickets at the press of a button.

“We’re not just digitising the standard forms… we’ve gone about creating a new way of processing the safety, so we’re not just converting these archaic traditional forms into digital formats, we’re rethinking how we can get this data faster or more efficient or engaged,” Aaron said.

Using location tracking means “we can save a lot of headache for the builder as well, so they can generate site diaries that have who is there, the hours – they can edit it all, but it takes away some of that manual process… so by actually collecting the data, we can tie a few things together and make it a much smarter construction site.”

arete Australia are currently hiring their next talented Estimator. View the job description and apply here