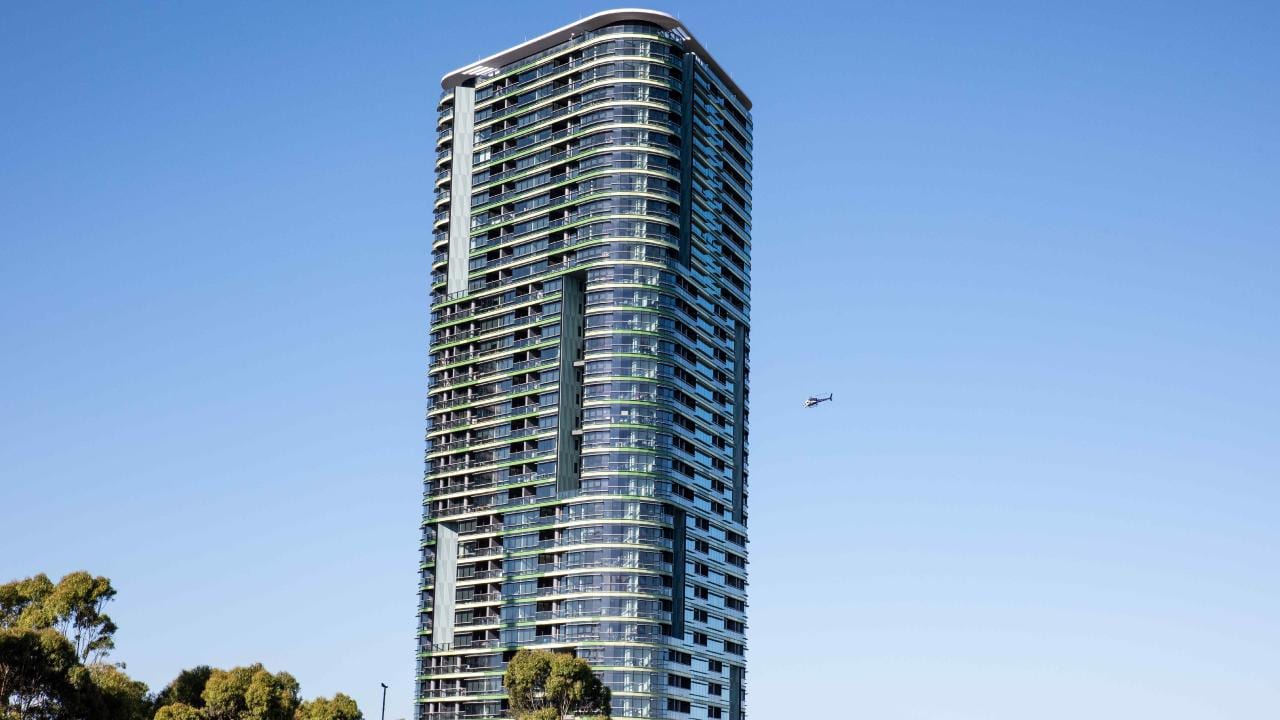 Icon Co, the builder of defective Opal Tower in Sydney, have agreed to pay $1.7 million in insurance premiums on behalf of the building’s apartment owners.

According to the Australian Financial Review, Icon agreed to negotiate with owners last week, having received several letters of demand.

An extraordinary general meeting was called on Tuesday night, out of concern Icon was yet to offer a solution before the payment’s due date of August 10.

At the EGM, owners were likely to vote against increasing building levies to pay for the insurance.

The building’s $2 million insurance premium was increased from just $200,000 last year after cracks emerged and the tower was evacuated on Christmas Eve, just 12 months after completion.

At the time, Icon offered to pay temporary lodging costs for residents, a multi-million dollar expense on top of reparations and the cost of remediation works.

A technical report completed by the NSW Government earlier this year found isolated damage to 4 floors came as a result of poorly constructed and assembled prefabricated concrete beams, but did not make clear whether non-compliance, or the design itself was at fault.

Icon said their own testing confirmed the hob beams’ built strength were sufficient and assembled in accordance with design.

A number of Icon Co builds in Melbourne were investigated following the emergence of Opal Tower’s cracks.

Australia’s building code was updated as a result of a number of defective buildings including the Opal Tower, and Mascot Towers in Sydney’s west.

Cracks beginning to show in your resume? Create your free Conecta profile today, and find your dream construction job.