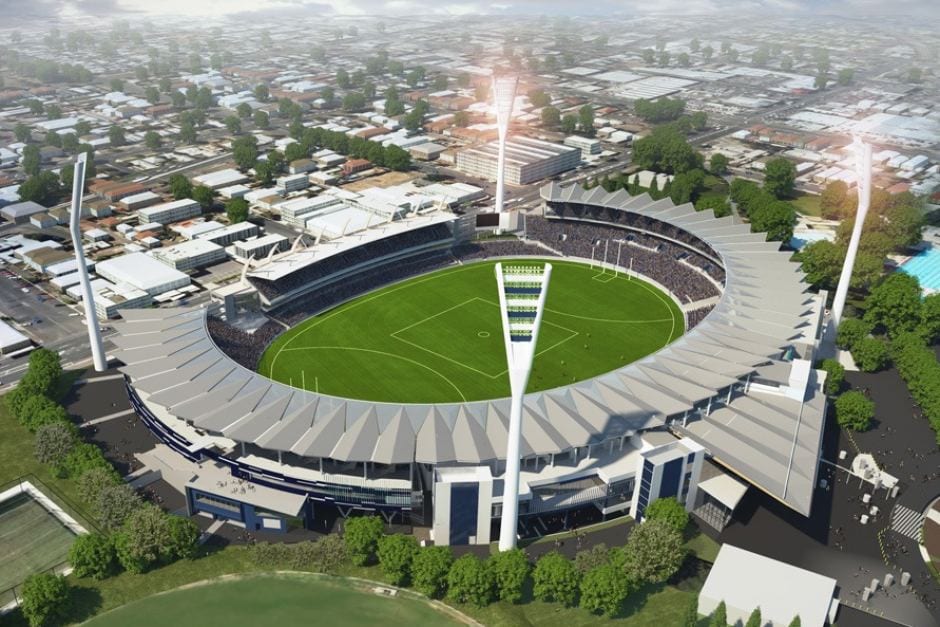 Pending their reelection, the Andrews Labor Government has promised to complete the last stage of the Geelong Performing Arts upgrade, as well as upgrades to footy hub Kardinia Park.

The promise is a nod of acknowledgment of Geelong as a fast-growing major city and thriving community, needing more resources, facilities, and upgrades. Geelong is a growing alternative for city-dwellers to find more jobs and quality lifestyle, with many flocking to the major city in recent years.

The government expects the Kardinia Park project to create about 300 jobs for the stadium alone. The upgrades will increase the stadium’s capacity to 40,000 with the addition of a 14,000 seat grandstand, a new northern entry plaza, new media and loading facilities, and upgraded clubrooms and change rooms.

“This is a facility that is much more than footy — it’s about entertainment, it’s about other sports.” Premier Daniel Andrews said.

Additionally, the first stages of the upgrade to the Geelong Performing Arts Centre (GPAC) have been completed. Government funding on the current second stage is at $38.5 million, with the entire redevelopment reaching $128 million.

Construction for the arts centre upgrades is set to being in 2020, and predicted to be complete in 2023. The project will create about 600 construction jobs as well over 300 ongoing local jobs in the hospitality and tourism industries.

The proposed projects are welcome additions to support the growth of Geelong with upgraded facilities and increased job opportunities.