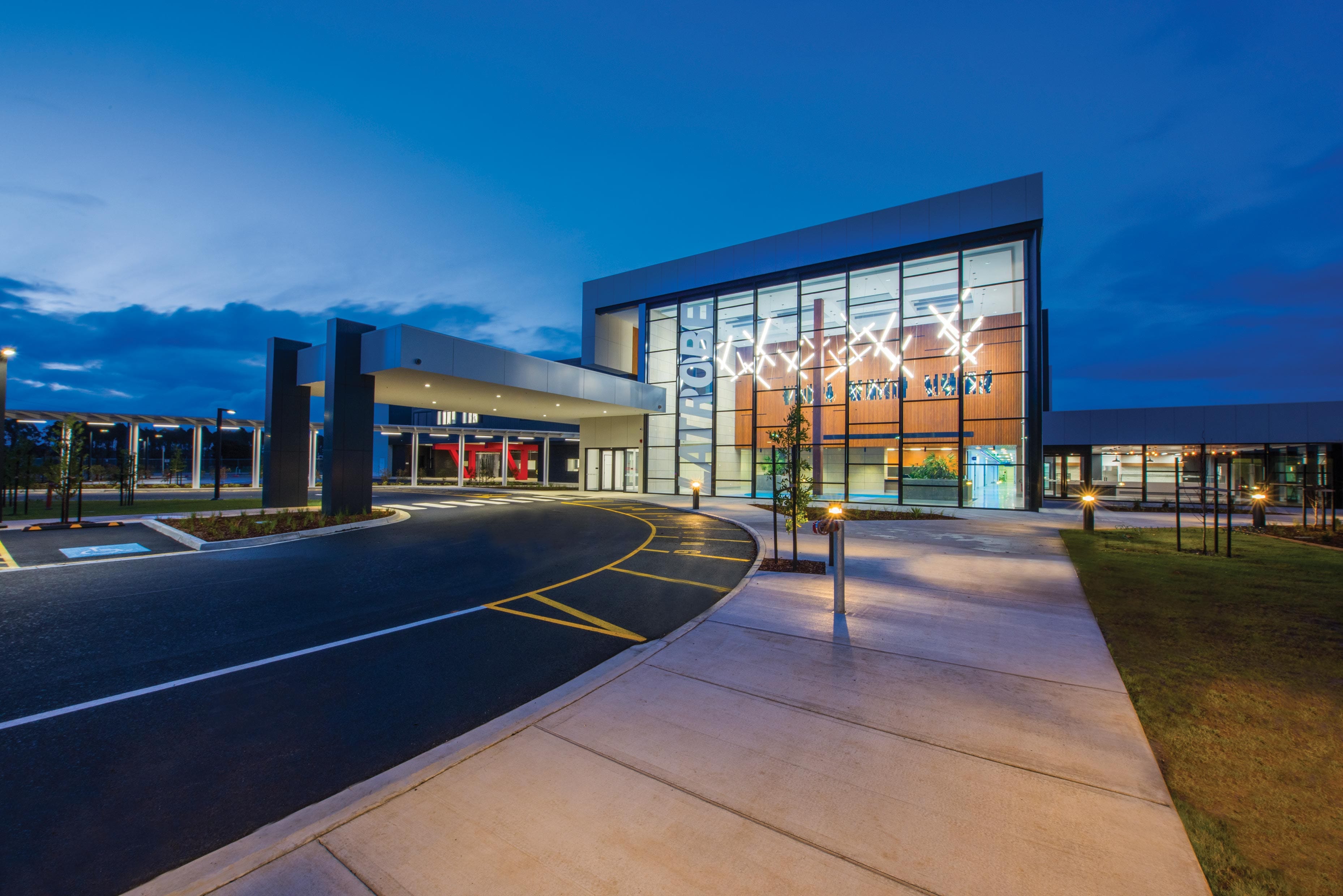 Latrobe Regional Hospital is subject to expansion as designs for the $217m redevelopment are in finalisation.

In July an online survey was available for the public to cast their views on stage 3A developments, asking locals for opinion and what they wanted to see designed.

The current new design of the hospital includes a focus to create a welcoming and calm atmosphere with dedicated spaces for patients’ healing.

Responses collated from the online survey will be considered to finalise designs in late 2020.

Construction of Latrobe Regional Hospital is estimated for early 2021 with works aimed to conclude by 2023.

Builders expected to tender for the hospital redevelopment include Multiplex, Icon, Kane, Watpac and Lendlease.

Recently we reported that ADCO, Kane and Watpac would tender for the $115m Wonthaggi Hospital expansion.

Icon has developed Stage 2A of Latrobe Regional Hospital which took 22 months and valued at $60 m in redevelopments. Icon built room for a 64-bed 2 level Inpatient Unit, a new 2 level ACUTE Building and general service upgrades.

Kane Constructions has experience in local healthcare developments including, the $120m Gandel Wing at Cabrini Malvern hospital and the Dandenong Hospital expansion valued at $25m.

Kane has also worked on the Epworth Richmond Lee Wing Works valued at $119m and the Northern Hospital Inpatient Expansion valued at $95m.

Lendlease has worked on the Royal Children’s Public-Private Partnership which was valued at $947m in 2008 and opened its doors to patients in 2011.