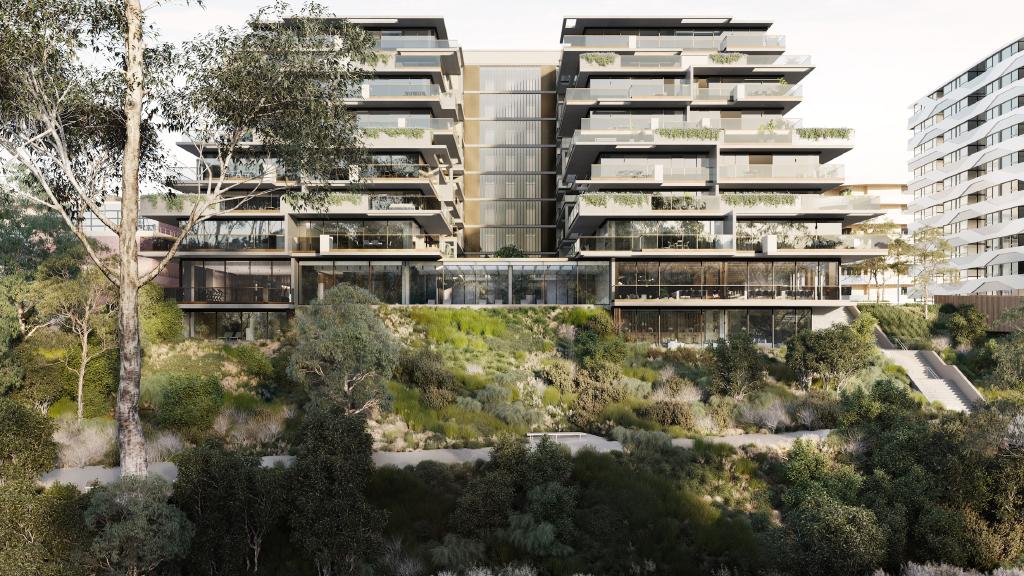 Salta managing director Sam Tarascio said “Emma brings a vast skill set to Salta Properties and an extensive background in construction, together with her long history in development management.”

Woodhouse, who will assume her role on November 7, has worked at Lendlease since 2001 in a number of capacities.

Most recently in her almost-twenty-year career at Lendlease, Woodhouse was development director for a portfolio of urban regeneration projects including the over-site development of the new Town Hall Metro station in the CBD.

Other projects of note in Woodhouse’s portfolio include the regeneration of Victoria Harbour Docklands, and successfully leading the winning bid and conversion of the University of Melbourne’s Melbourne Connect precinct.

Woodhouse’s experience in industrial development is welcomed by Salta, which has two new office buildings currently under construction at its Nexus Corporate Business Park development in Mulgrave.

Salta’s presence in the industrial sector is nothing new, however the company’s repositioning as a key player is strategic, accommodating the growing need for office and logistics space outside Melbourne’s inner city.

Connect with top contractors and build industry networks with a free Conecta profile – create yours here.