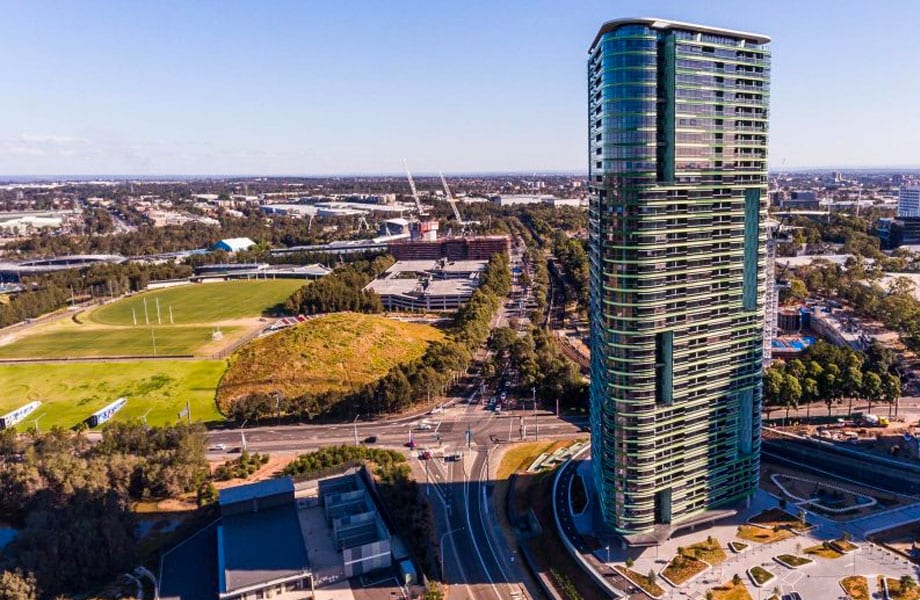 Image: Sydney’s Opal Tower, which was evacuated after cracks were found.

Builders in NSW will be subjected to a historical quality-rating regime, while those suspected of building defective apartment towers may be blocked from commencing construction under a new move by the NSW government to crack down on the construction industry.

The plan, introduced in the wake of the defective Opal and Mascot Towers in Sydney, will see the NSW Building Commissioner have controls to stop developments being constructed by builders that do not pass historical quality checks.

Builders, developers and certifiers will also be ranked based on their history of workplace safety, customer complaints and financial credibility amongst other performance measures.

Businesses with low rankings will be added to a database for close monitoring.

Building Commissioner David Chandler has committed to the digitisation of the sector, which would see builders required to upload construction plans to a centralised database to ensure instant access in the event of a structural defect or emergency.

The Building Commissioner’s scope of power would include the right to revoke occupation certificates if a project is found to be unsound or contractors are deemed unsuitable.

NSW Minister for Better Regulation and Innovation, Kevin Anderson, will present the plans at a national meeting of building ministers in February.

Anderson said “those who cut corners, cut costs, those who will sign a contract and start skimming off the top — they know who they are. The good developers in this city and state want them gone.”

Implementation of the regime requires new regulations which rely on a Design and Building Practitioners Bill to first be passed by NSW parliament. 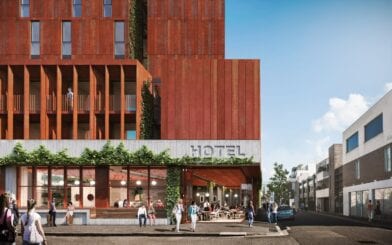 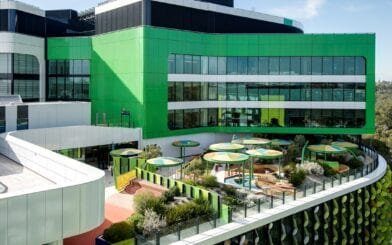