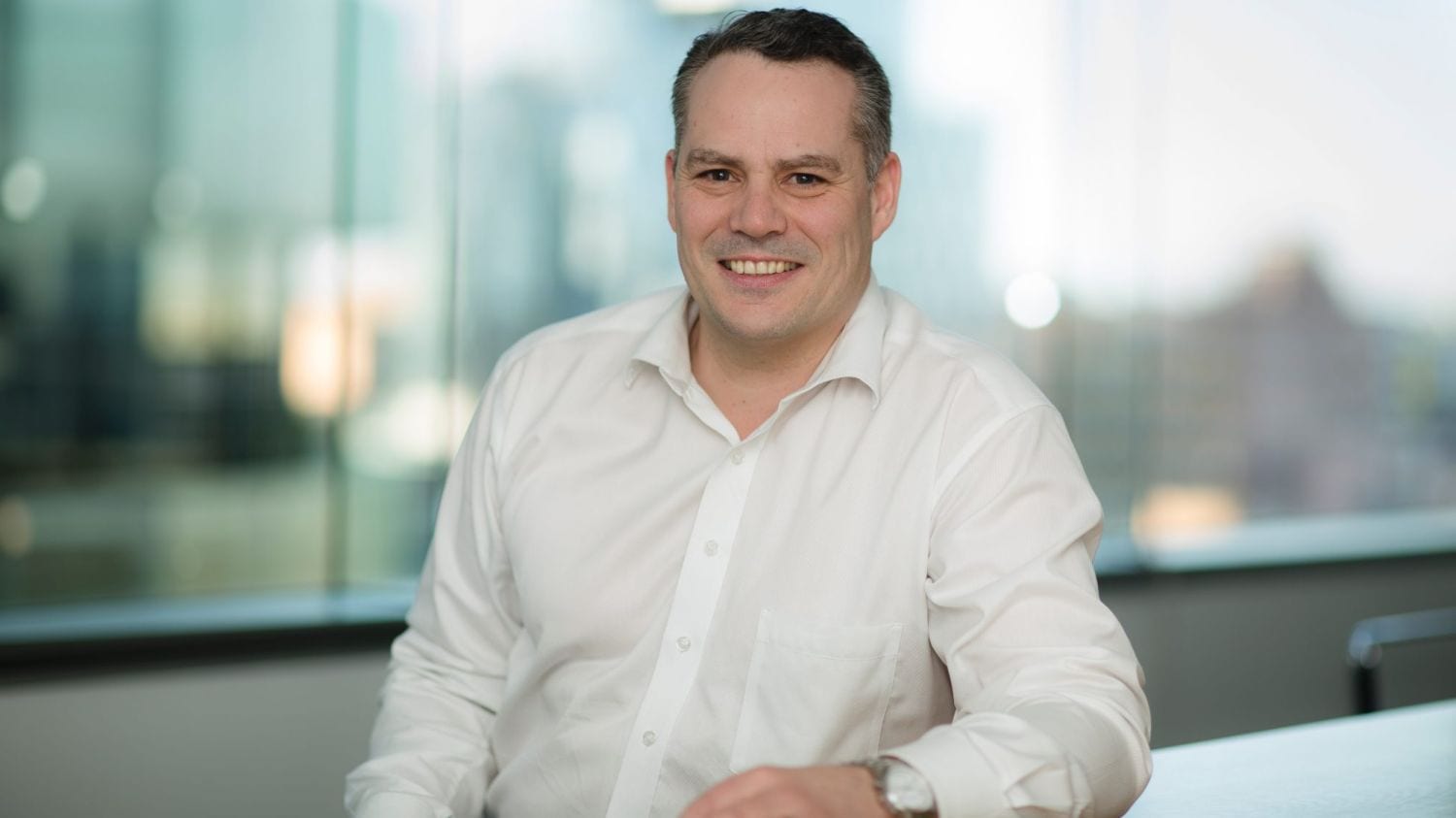 Probuild has this week announced an executive succession planning strategy to take effect over the coming months.

Group Managing Director Simon Gray announced the strategy on Monday, which has been in the works for over two years.

The changes to leadership at Probuild and WBHO are reflective of the company’s culture of rewarding talent and hiring from within.

“The long-term future [of the company] will be in the hands of our own people. We provide exciting opportunities for the development and nurturing of talent in our businesses, and these are great examples,” Mr Gray said.

Mr Gray will step into the role of Executive Chairman for Probuild Constructions and WBHO Australia.

A number of other executive positions have been appointed with Managing Director roles at Probuild going to Luke Stambolis (AUS), Sam Delmenico (VIC) and Adam Barker (WA).

Brad Duggan will also move into the role of Director and Chief Financial Officer of WBHO Australia, continuing his current role in the same capacity at Probuild.

Special mention was made of Ted Yencken, WBHO Australia Chairperson and Non-executive Director, and a former Probuild Director, who retired June 30 after 24 years with Probuild.

Mr Gray said the appointments are a “natural progression for these leaders. They have been selected because of their outstanding leadership, construction and business skills and will future proof our business.”

The transition period will occur over the coming months, with executive roles to take effect from 1 October.