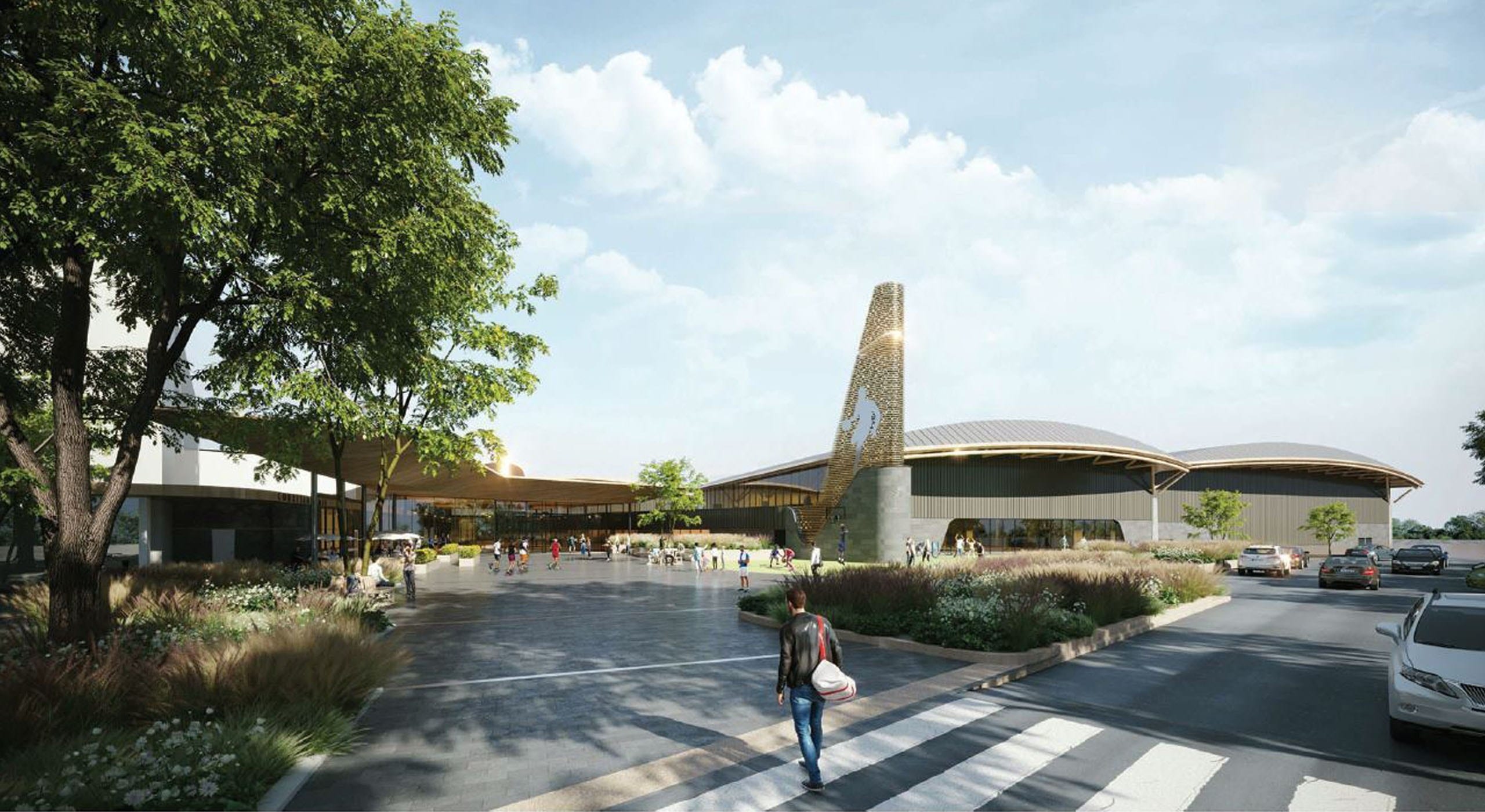 Hansen Yuncken, Kane, Adco and Watpac are set to compete for the contract for the $130m expansion of the State Basketball Centre in Wantirna South.

The builders have been shortlisted from 12 candidates, with a successful contractor to be announced in the second quarter of 2021, and construction to follow shortly thereafter.

The redevelopment will see the construction of 10 new indoor community courts for local competitions, comprehensive training facilities for professional WNBL and NBL teams and new administration spaces to be used by sporting clubs and organisations.

When complete, the centre will welcome over 2 million visitors annually, from the current capacity of around 800,000.

Hansen Yuncken has evident experience delivering community projects, notably, having completed the $47m Queensland State Netball Centre, which was built on the campus of the existing Queensland Sports and Athletic Centre.

Kane recently delivered another major civic sporting precinct for Development Victoria, having completed the State Netball and Hockey Centre redevelopment in Parkville in 2020.

Watpac completed the $50m redevelopment of Melbourne Sports and Aquatic Centre’s Lakeside Oval and Albert Park between 2010 and 2012. Lakeside Oval is now the State Athletics Centre, and the former South Melbourne Football Club grandstand was redeveloped to become the Victorian Institute of Sport headquarters.

Construction of the new State Basketball Centre is set to commence later this year, with an estimated completion expected in 2023.

Head to the Conecta app to view and apply for the latest job opportunities.