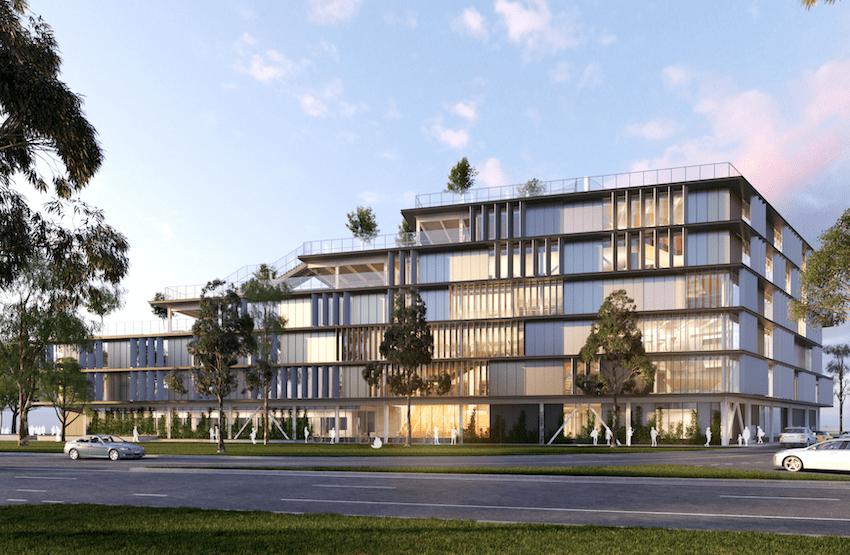 The state government will roll out two bundles dedicated to the fast-tracked opening of brand new schools throughout Victoria by 2022.

The Department of Education and Training is committed to funding necessary upgrades, establishing new schools and early childhood centres across Victoria to support what they’ve described as an ‘intense level of population growth’ in many metro and regional communities.

The new facilities and developments will be fast-tracked and are aimed for construction to kick off in October 2020 with completion coinciding with the new school year in January 2022.

Related news: $1.1B of Victoria Projects Fast-Tracked to Rebuild Economy

The proposed bundles are as follows;

Secondary schools included in the bundles are estimated to be delivered in a staged manner.

Builders who are tendering for Bundle A include Multiplex, Kane and ADCO.

Builders who are tendering for Bundle B include Kane, Watpac, ADCO and Hutchinson.

Kane has been engaged by the Victorian Government to design and construct a number of new schools as part of the Growth Area Schools Project and the Labor government’s scheme to deliver 100 new schools by 2026.

ADCO also has experience in the education sector, having recently completed a $25m aquatic and wellbeing centre for Caulfield Grammar School.

Hutchinson has an extensive education background, including the 2018 delivery of South Melbourne Park Primary School, a $20m government project.

Multiplex’s education portfolio includes mainly tertiary projects, with key clients having been RMIT, Monash and the University of Melbourne.

In February, Watpac was announced preferred builder for the Fitzroy Gasworks vertical school, the $84 million contract to redevelop government land at 433 Smith Street into a shared campus for Fitzroy High School and Collingwood College.

In 2019, The Victorian School Building Authority also announced the New School Planning Fund which ensured 100 new schools to be delivered over the eight years from 2019 to 2026.