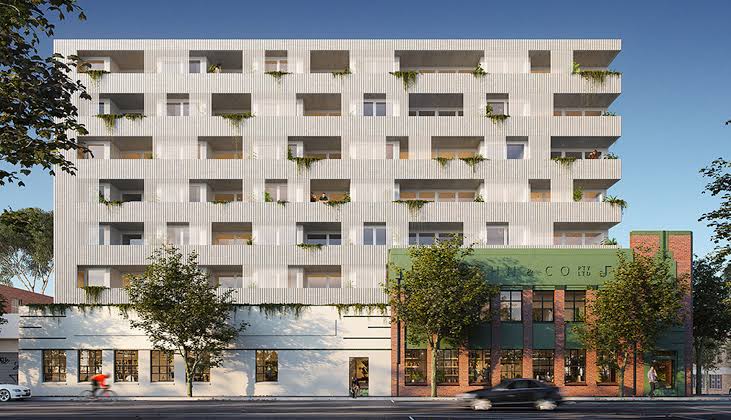 The Victorian Government is preparing to make an unprecedented deal to construct commercial build-to-rent properties on public land.

Kane Constructions, Watpac and Citta Property Group are currently competing for this tender, which would allow them to construct build-to-rent housing alongside state-owned social housing on public land.

The deals will see housing redevelopments worth around $400 million constructed in housing estates in Flemington, Prahran and Brighton.

The deal stipulates that the Victorian government will retain ownership of the land in what is called a “ground lease” approach. The arrangement allows teams comprised of developers, builders and public housing providers to set up and run the housing for a limited time, after which the properties are returned to government control.

Similar deals were announced early in 2019, when developer MAB and housing provider HousingFirst were contracted to redevelop three estates in Melbourne’s inner-north suburbs of North Melbourne, Northcote and Preston.

The new contract could create almost 1000 homes, including both traditional public housing units and commercial build-to-rent.

Builders and developers have teamed with community housing providers, who will be in charge of managing the social housing aspect of the project. The winning applicants will demonstrate an ability to manage commercial long-term rental housing units, an up-and-coming skill in Australia.

The Victorian government has not announced construction timelines or lease terms, however experts speculate that the leases will be similar to transport infrastructure projects which last around 25 years.

Planning Minister Richard Wynne said the aim of the deal is to ensure those at risk of homelessness can access affordable housing.

Worsening housing affordability in Australia has led to a lack of secure long-term rentals in centrally located areas. The government’s new deal will cut out the purchase cost of land, making commercial build-to-rent possible, even when rents are low.

Build-to-rent is becoming more of a focus point across the country, with the NSW government announcing it would devote over a hectare of inner-Sydney land to a built-to-rent project.

To hear construction news before the rest of the industry, sign up to industry news below before the start of the next article.