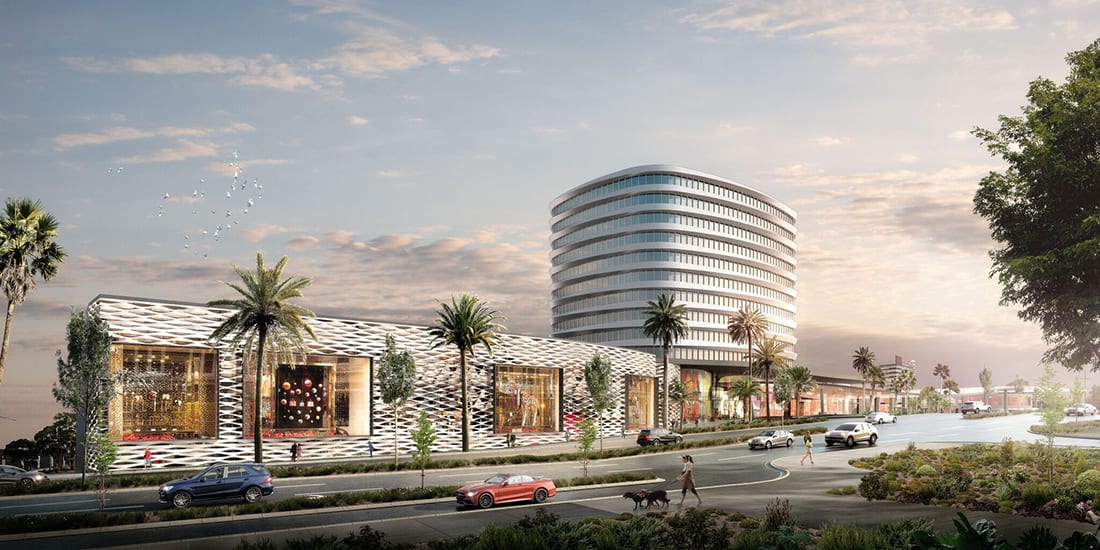 With retail space projected to increase by 43,000 sqm, Westfield Doncaster will become the third-largest shopping centre in the state, and fifth-largest in the country. It will also receive an added 18,000 sqm of commercial office space.

The upgrade, which will provide 2000 new construction jobs, will centre around a new ‘gateway’ building, which will stand up to 14 storeys high above a two-level podium of premium retail.

Accessibility to and from the centre is also set to be improved, with an expanded bus interchange, additional parking and improved pedestrian and car access within the centre included in the works.

Stewart White, Director Development of Scentre Group, said the redevelopment would capitalise on “the full potential of the site.”

The redevelopment will be delivered across three stages over a three year period.

“This project will create thousands of jobs, draw thousands of shoppers from across the world, and will be a major boost to Victoria’s economy,” said Wynne of the redevelopment.

Wynne’s approval will now allow the centre’s owners, including retail giant Scentre Group, to lodge a planning permit with the local council of Manningham.

Local residents were given a chance to comment on development plans in December and January of this year, when they were made available for public viewing.

“We’ve listened to community feedback on this development and now we’re making sure it gets underway,” Member for Eastern Metropolitan Shaun Leane said of the project.

Don’t miss a development in construction news - sign up for a free Conecta profile and get the latest in all things construction and new job opportunities. Create yours here. 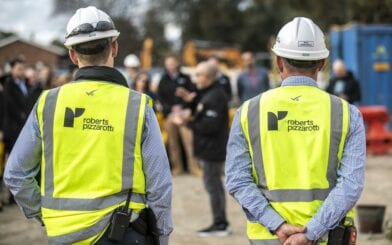 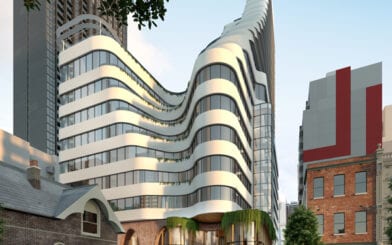 No thanks, I don’t want to stay up to date